Skip to content
Offices have existed in one way or another for many hundreds of years. In concept, as an administrative hub, the terminology comes from the Roman Latin, officium, a term loosely defined as a ‘bureau’ or a formal position.

The term held its affiliation not so much because of a building per say, but because of the people who occupied these spaces. The former temple of the almighty Pantheon in Rome’s modern business district for example, is reference to the Roman’s organizational building methods – a further testament to the offices’ requirement of bureaucratic and organizational allure.

A Brief History of the Office

The human spirit has long sort to organize its thoughts and dealings in succinct spaces dedicated to organization and productivity. Take for example, the remnants of Ancient Rome: 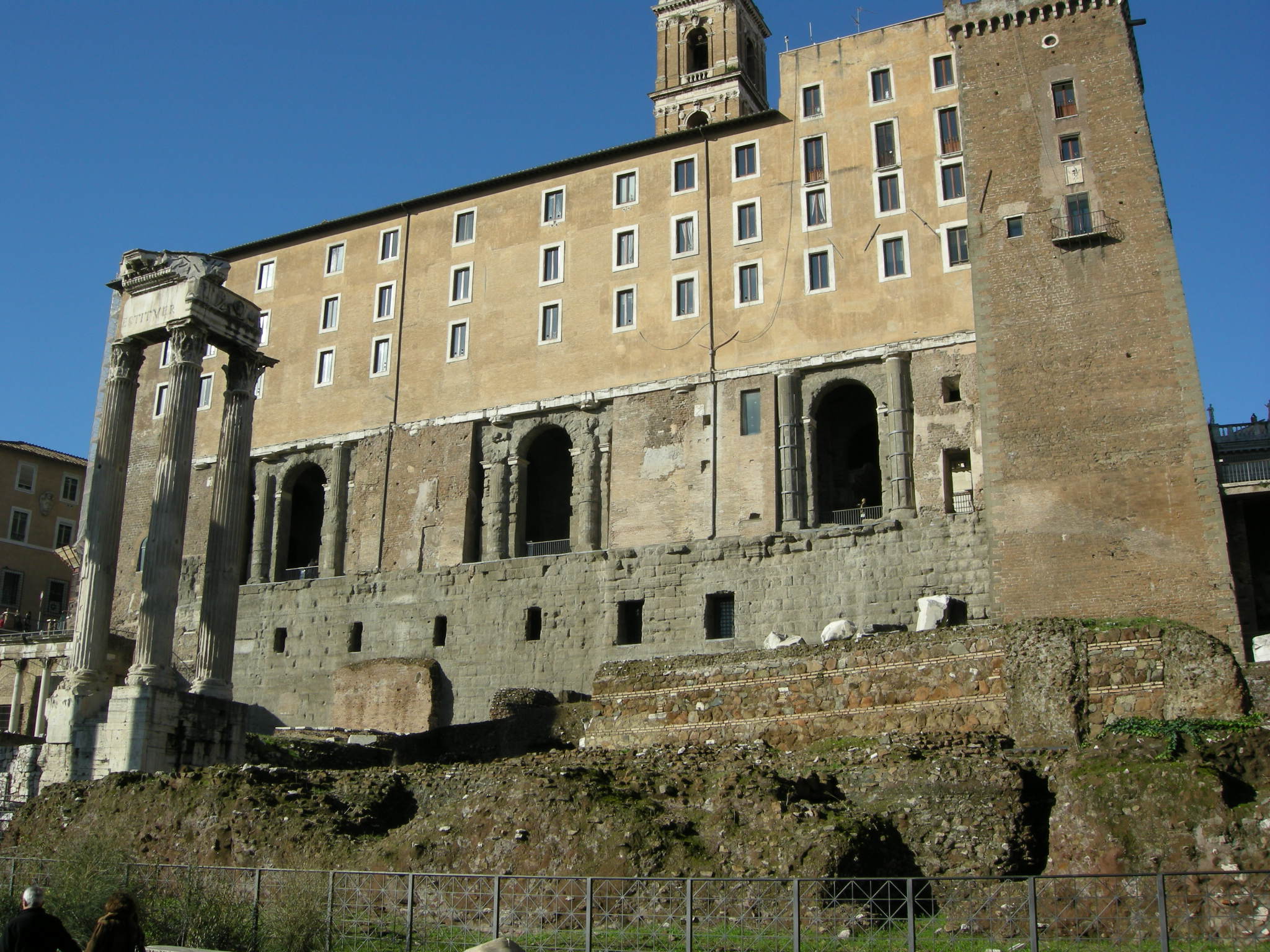 Built in 78 B.C., the Tabularium, or ‘record building’ was the official Records Office of Ancient Rome. A basilica style structure, it housed many offices of city officials, designed as a long corridor.

Morgan Lovell notes that some of the first modern business offices were those of London’s Royal Navy and the East India Trading Company, the former built in 1726, the ladder built in 1729 to manage overseas operations.  Moving forward through time, this focus on and attention to organizational detail and administrative efficiency has dominated the sphere of office design.

The invention of the elevator in 1852 saw the exploration of tall-building design expand rapidly, evident in the Home Insurance Building in Chicago, Illinois – considered to be the first skyscraper office building. Built in 1884, the 10-story building was a feat of engineering, built so the frame would support the weight of the floors, while the floors helped to support the weight of the external walls as well.

The primary focus of an office space, has always been to provide a structured place for a working environment – primarily for administrative or managerial tasks.

Only recently have new, seemingly revolutionary workspace and office design concepts come into play for the modern entrepreneur or business.

This was done by removing walls, cubicles and individual offices, implementing the ‘island style’ desk seating design, wherein staff work at one large table to reflect a style of teamwork and top-down style of management. This form of office design helps to encourage collaboration and better informed decisions.

These sub categories of modern workplace design take into account the level of concentration and focus needed to ideally perform a certain task – an enclosed or private office, for example, is more suitable for activities that are confidential in scope, and demand an accentuated level of concentration. Shared offices are better for semi-concentrated work that can benefit from collaboration in smaller groups. A touch-down, on the other hand, is perfect for short-term work tasks that demand no levels of privacy or concentration.

Open Concept Vs Cubicles vs Neighbourhoods

The evolution of office design in the last 15 years has shifted to that of open concept office spaces. While they can increase productivity, are cheaper to maintain and build, are egalitarian in nature, and support rapid changes in staff numbers due to impending business growth, office designers are beginning to revert back to a form of the cubicle-dominated 1980’s and 90’s with office neighbourhoods as an alternative to open-concept spaces.

These neighbourhood design layouts offer a little bit of both worlds, offering open-concept work space for staff whom benefit from the inclusiveness and busy-ness of the environment, while also offering more private spaces to retreat to when staff require privacy for more focus-oriented work, a conference call, or a tight deadline that requires high concentration.

Fortune says that open-concept offices create needless stress-inducing environments, are “hostile to productivity and creativity,” and contribute to a perceived lack of overall privacy. Cubicles aren’t much better, as they can make working spaces feel cramped, don’t offer much in the ways of privacy and noise reduction, and aren’t visually appealing.

Major international companies like Google and Groupon are adopting an office neighbourhood design as part of their organization evolution, as it gives the staff of each company a sense of community – and contributes to lowering workplace stress, increases creativity, and offers personnel the opportunity to have open-concept gains while being able to head back to a quiet spot and dive into an important task.

Evolving office design aesthetics are very much dedicated to humanizing the stereotypically sterile environment of an old school office environment. The use of colour theory proximity to natural spaces is paramount in the evolution of workplace design.

Blue, for example, is regarded as a psychologically productive colour, good for stimulating the mind in an environment that requires calm, cool concentration. Offsetting with a complimentary colour like orange encourages a bit of emotion in your space, helping to keep spirits high.

Red is branded as a productive colour if there’s a physicality involved in the work of the office. Red is best used in offices that specialize in the production of retail goods like bicycles, furniture and carpentry warehouses, etc.

Yellow, is perfect for creativity. It helps to stimulate your spirit and your ego, allowing staff to dip further into their creative banks and encourages optimism. Yellow is best used in graphic design houses, creative agencies, publishing houses, and tech start-up’s.

Adopting greenery into the office space is another form of design evolution, as the practice helps personnel enhance their productivity, by as much as 12% says plantcultureinc. Plants can also decrease office air temperatures by as much as 10 degrees, helping to alleviate costs of cooling – and given their natural roles are oxygen filters, help to clean the air in the office as well. They double as attractive additions to otherwise drab office spaces, and add dramatic aesthetic value.

3,286 thoughts on “The Evolution of Office Design”