Restaurant Design Trends of the 2000s 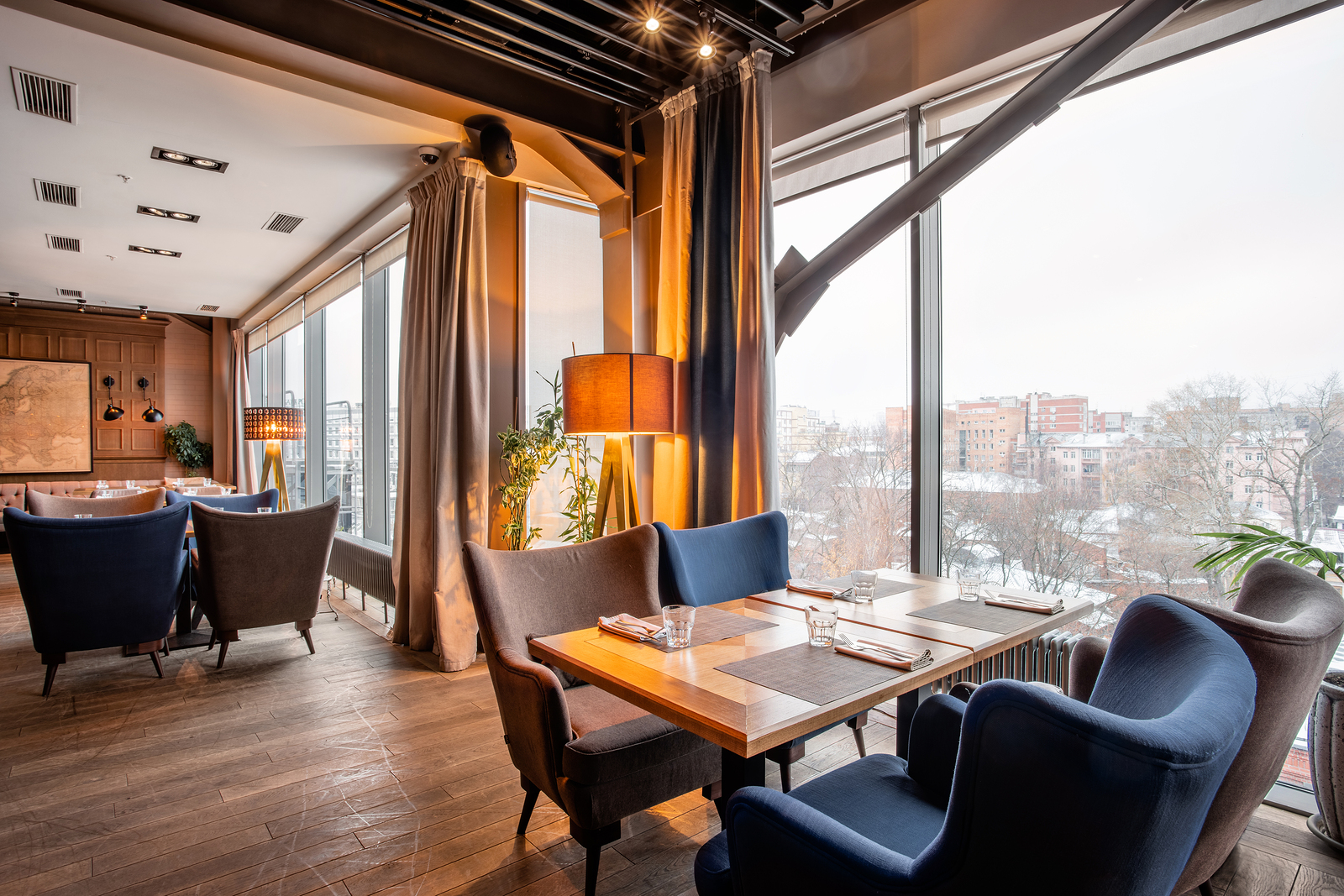 The millennium was one of the most anticipated and feared decades. There was paranoia and significant concern about what would happen the second the clock struck midnight to ring in the year 2000. Was the world going to end? The worry was all for not. Nothing happened and the decade began. The 2000s are memorable for many things such as Harry Potter and Twilight, reality TV, the iPod, smartphones, and the introduction of Facebook and many other social media platforms.

There was also a significant shift in how people approached their diet. The documentary Fast Food Nation helped people shift to a more health conscious way of eating. While McDonalds still remained dominated, other alternatives such as Subway, smoothie shops, sushi restaurants and restaurants with healthier menus rose in popularity. Technology also started to become a more important component of restraint operations and design.

Here we’ll take a look at some of the more popular restaurant design trends of the 2000s. Let’s see how many of these you remember:

Shabby chic was a very popular design trend in the 2000s. You saw it in the home and in many restaurant designs. Doors, tables and chairs that are white and distressed, and repurposed furniture, were popular elements of many restaurants during this time period.

Many restaurants went out of their way to intentionally look tacky. They would use décor items from previous decades, have unique painting and antiques, incorporate Victorian era designs use mismatched colours to create a more homely vibe.

Building on the success of Starbucks, many local independent coffee shops began to pop up everywhere. Many shared a similar hipster vibe, offering speciality brews and a place to hang out with friends, do some work or surf the net. Designs incorporated more comfortable spaces with sofas, large chairs, large harvest tables and eclectic art hanging from the wall.

Some restaurants opted for a more raw looking design. They used exposed brick walls, industrial lighting and stripped down the interior to the basics to create an industrial look and feel. During this time, many restaurants, as well as condo developments took over older warehouses to made use of the unique look and character the buildings offered.

While feature walls are common place today, they rose to popularity during the 2000s. They were a popular way for restaurants to create a focal point for their dining room and highlight their menu, art, and other features.

Rather than making everything look the same, many restaurants during this time period decided to take things in the opposite direction and make things look uniquely different. It was common to see mix and matched tables and chairs of all different designs, sizes, and colours.

Read More From Our Blog

Restaurant Design Trends of the 1990s

Restaurant Design Trends Of The 1980s

Restaurant Design Trends Of The 1970s